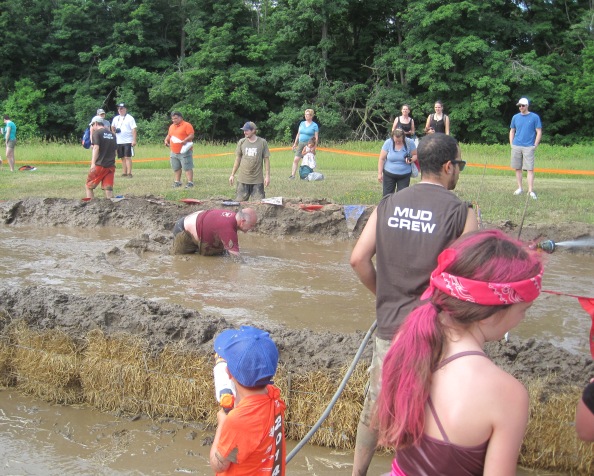 What do Waterloo, Ontario and Mbabane, Swaziland have in common? Apart from the fact that I have lived in both! A few nights ago, in Waterloo, there was a severe thunderstorm, the first I have experienced here. The flashing and crashing reminded me of the summer afternoon thunderstorms in Mbabane. The high veld of Swaziland has one of the highest rates of lightning strikes in the world. I gleaned this factoid when, as a freelance reporter, on the monthly newspaper ‘Business in Swaziland’, I interviewed the CEO of the Swaziland Electricity Board. This writing experience of nearly 40 years ago was great fun. We were paid 75 cents per column inch published, which meant that as soon as the paper appeared, we ‘journalists’ took out a ruler to work out what was due to us.

Recently, I held a house warming party in the new apartment located behind the Balsillie School of International Affairs, where I work. It is my shortest commute ever, four minutes’ walk. I was delighted by the range of people who attended. My valued guests all brought bottles of wine, but most drank beer. As a result, I now have a virtual cellar of more than 24 bottles to work through over the course of the next six months. One of the achievements was that the whitish carpet did not get a single spill on it; such was the quality of the guest list.

This is an interesting place with intriguing potential and I am enjoying being here. I have been full-time in Canada for six months, and it is time to take stock. It has become clear that, to achieve what I want, I am going to have to take the initiative and get things moving in my particular field. Unusually, in my blog at least, I am appealing to you: friends, colleagues and readers, (not necessarily the same people, but hopefully a great deal of overlap), for help.

One of the things that attracted me was the possibility of taking on students both at MA and Ph.D. levels. The Balsillie School hosts two highly valued MA programmes: a Masters in Global Governance and one in Public Policy. Both are ready and need to expand and I have put this invitation on websites in the hope that people reading this blog will point potential students to the urls. There are resources here which are not fully utilised, and we should take full advantage of this and support and nurture new talent. We can offer high quality education to students from around the world, and bring added value to Canadians in the process.

To achieve the level of expertise required, there is an urgent need for good Ph.D. students. The way the Ph.D. in Global Governance works is students must gain admittance to the programme: complete six courses; meet the milestones of two comprehensive examinations and research seminars before completing their dissertation proposal, then move to the dissertation. The expected time to completion is four years. I would like potential students to apply to the BSIA. I expect to be the primary supervisor of people who ask for this, although this can’t be guaranteed. What I am certain of is that I will have a range of interesting projects and possibilities to offer. Please pass the word around. Finally, of course, I would love to encourage Post-Doctoral fellows to apply to the BSIA. I know there are resources available, but I have no idea yet how to go about getting them. I am actively engaged in establishing funding and look forward to any direct approaches from potential students or sponsors.

Part of the joy of being in Waterloo is to try new things. I have been entering runs for social and recreational purposes. Most recently the “Dirty Dash”, which turned out to be an eight kilometer gallop through some wonderfully attractive countryside. It ended up in a 30 metre crawl through thick mud. I do not look attractive but I stayed the course. I ran with Nick my research assistant, who came in the first ten with a very good time. Clearly, I didn’t actually run with him, but we travelled to and from the event together. Unfortunately, when I threw myself into the mud, I must have had my right wrist at an awkward angle as I have inconveniently sprained it. I went and sampled more of the Canadian health care system. The doctor sent me off to have it x-rayed, and while there is no fracture, it is painful. My place was 80th out of 103 finishers which is something to work on. I can still operate the mouse and the keyboard. I should add that people who want to work or study with me are not required to run, play squash or drink coffee. 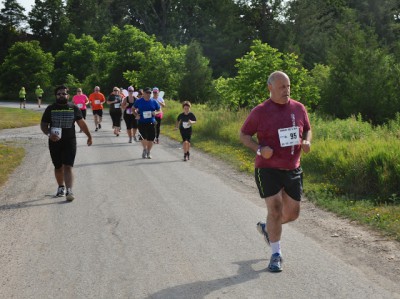 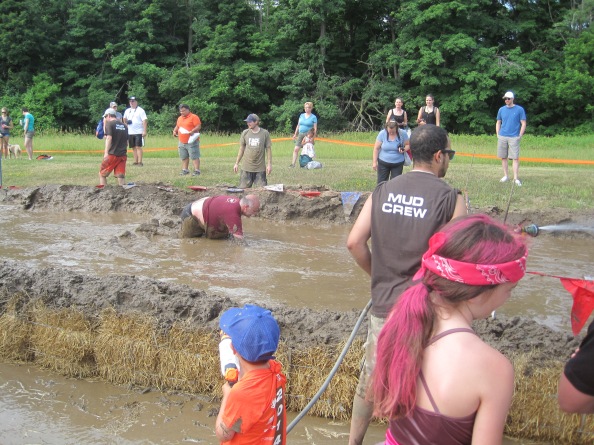 I am going through the process of submitting papers to get a new residential status for myself and the family. This means a visit to the police station to get three sets of fingerprints as I need police clearance from Botswana, Swaziland, and South Africa. I also need the clearance from the United Kingdom but they don’t want fingerprints. This reminded me of an event, now over 10 years ago, which greatly entertained me. I am going to tell the story of the phone call: “Alan, Interpol are looking for you”.

It began innocuously enough; I was sitting in Schiphol airport in Amsterdam waiting to board a plane to a conference in Spain, when my cell phone rang. I recognised the number; it was Madeline Freeman, my highly valued personal assistant in Durban. When I answered she said, “Alan I’ve just had a phone call from the international division of the South African Police Service in Pretoria. They are trying to find you because Interpol has asked them to look for you.”

How should one react to this sort of situation? I really had no idea but stayed cool. I need not have worried. To cut a long story short, I called the police in Pretoria. They told me the hunt for me originated in the respected town, Preston, in the scenic UK Lake District. A constable from there was trying to locate me after an elderly resident, Albert Harry Whiteside, had been found dead in his flat. They hoped we might be related. It was an intriguing tale, as I learnt when I spoke to the officer in charge. The police were unable to locate any relatives, but established Albert had returned to the UK from South Africa some years before with “the stated intention of ending his days in his home town”. Albert “was a fiercely private individual who disclosed little about his past or those close to him”.

From the contents of the flat the police established he was 68 years old and had gone to Africa to join the British South Africa Police in Southern Rhodesia. He had then joined the South African Police service (my educated guess is that he left Rhodesia in 1980 when it became Zimbabwe. He may have been unable to manage the transition from the white minority government but found a home in the apartheid police). There was evidence that he had been married and had two sons. There was a post box address in KwaZulu-Natal, but this had not lead to a relative.

The officer, having exhausted all other routes, went on the internet to Google: “Whiteside” and “KwaZulu-Natal” and “Durban”. Unsurprisingly, he came up with my name and pictures. Looking at the family photographs in the flat he saw a resemblance between me and the middle-aged son of the photograph, and decided that, with the Natal connection, it was worth pursuing. The way the request progressed was from Preston to Scotland Yard; on to Interpol in Paris, to Pretoria, through Madeline to the ominous call at the airport: ‘Interpol are looking for you.’

Unfortunately or fortunately, there was no link we could find, though I tried phoning the other Whitesides in the phone book in Durban without success. In my next blog I will continue the story with the theme of ‘no good deed goes unpunished’ or ‘how I gave away the same money twice, only it was worth a lot the second time round’.